These works investigate what it is that makes us feel connected to the living world around us.  In this world of bewildering multimedia spectacle and rapidly advancing, often paradigm-shifting technologies, this is becoming harder and harder to determine.  Through the use of some of these same technologies (3D computer graphics and interactive programming, in particular), I have created a series of works depicting forms that appear to be living beings, or derived from them. These virtual objects are clearly fictitious, yet they can inspire empathy, disgust, and fascination.  They are intended to elicit an awareness of the disjunctions that occur between our emotional and intellectual reactions, and provoke a consideration of the process through which we come to identify with the objects of our gaze. 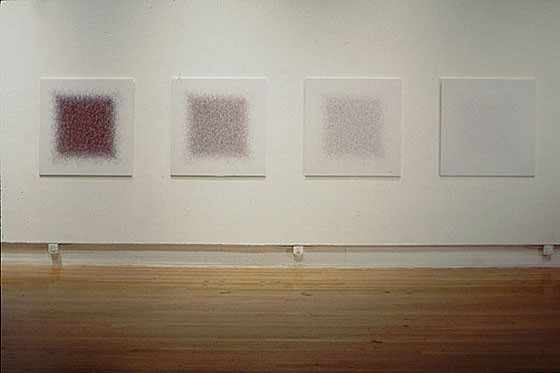 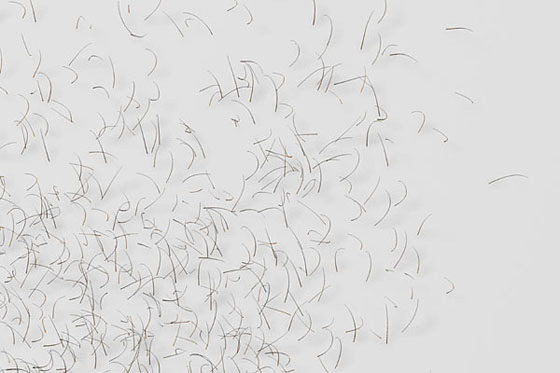 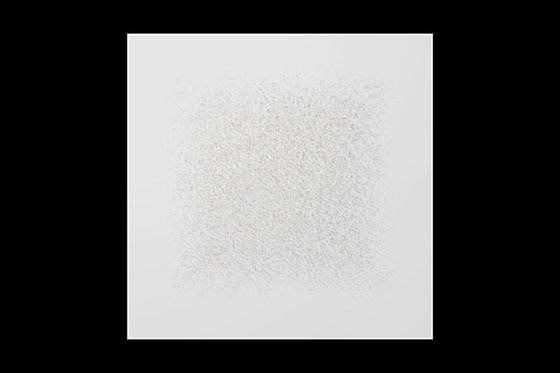 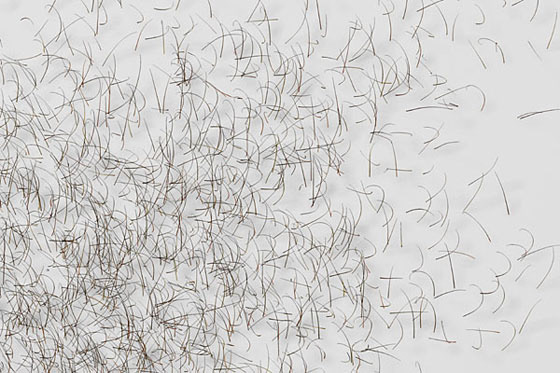 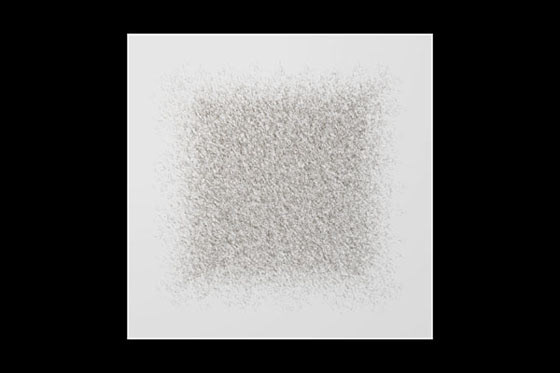 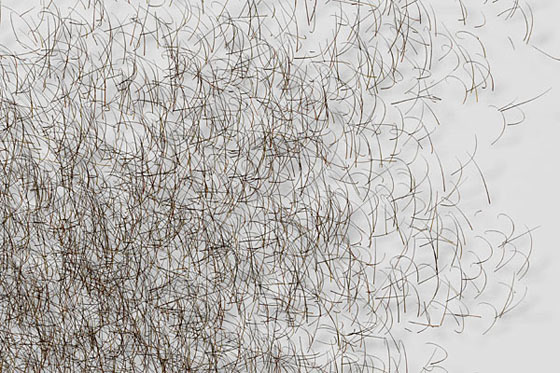 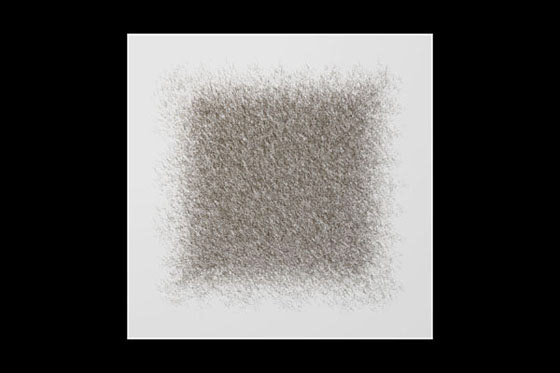 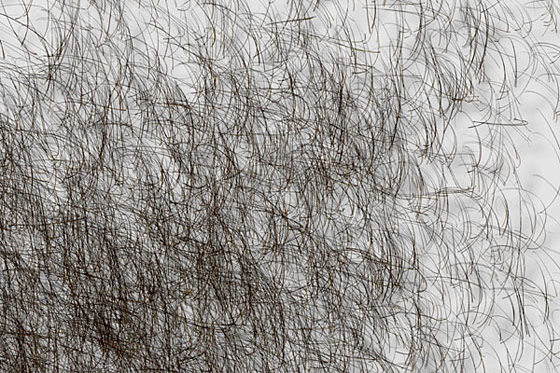 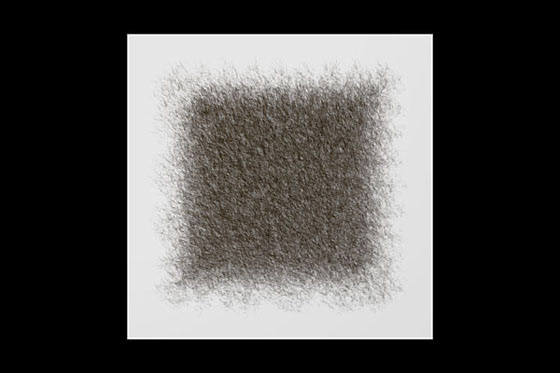 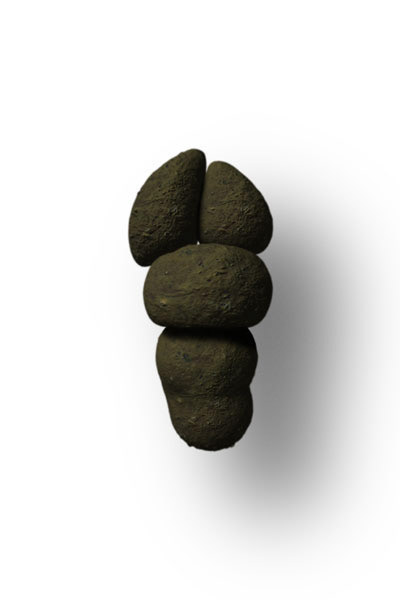 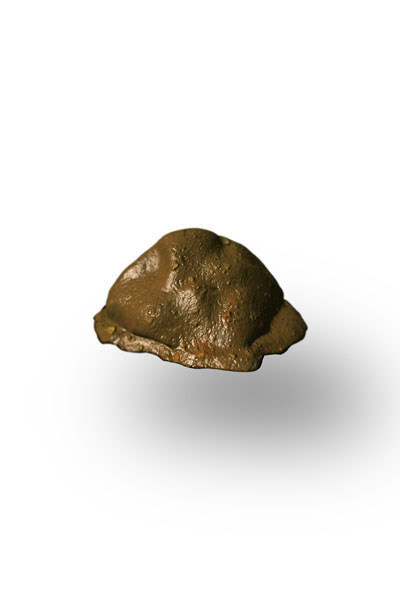 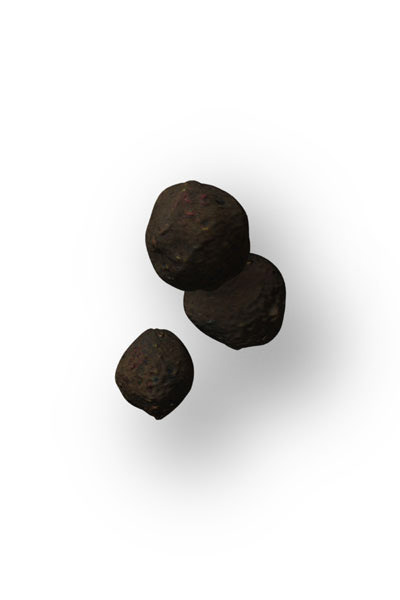 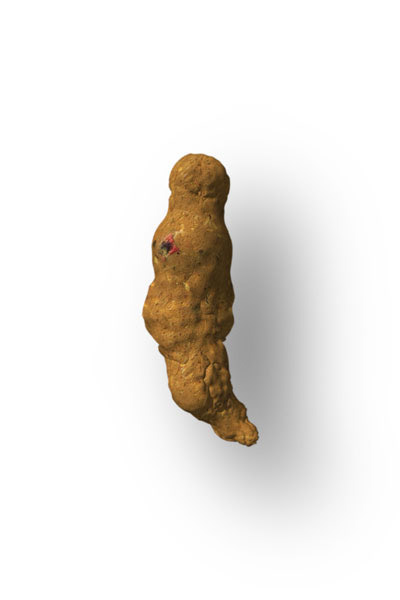 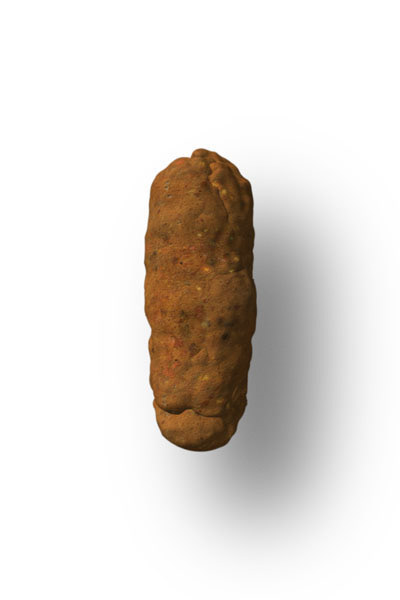